The Bemidji area is a year-round destination for fishing walleye, bass, muskie, perch, crappies, pan fish and trout. Within 25-mile radius there are over 400 fishing lakes, making it possible to fish 3 or 4 locations in a day in search of every species. Among the top producing lakes are the Bemidji "Deadly Dozen" that includes Lake Andrusia, Irving, Kitchi, Big Wolf, Cass, Big Turtle, Turtle River, Big Lake, Lake Plantangenet, Winnibigoshish, Three Island Lake, and Lake Bemidji.

Guides service the lakes of Bemidji, and there are numerous bait and sporting goods shops found locally. 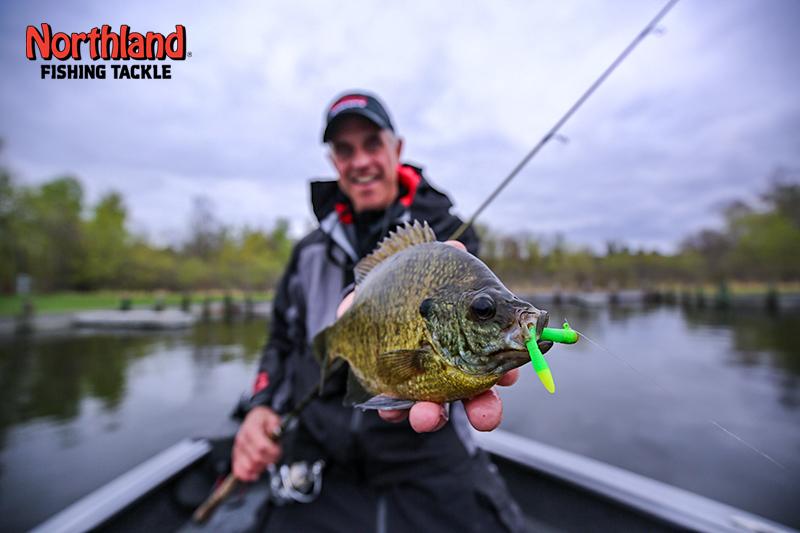 The Fish Selection Is Off The Hook!

Over 400 lakes within a twenty five mile radius of Bemidji make it a year-round destination for fishing walleye, bass, muskie, perch, crappies, pan fish and trout. 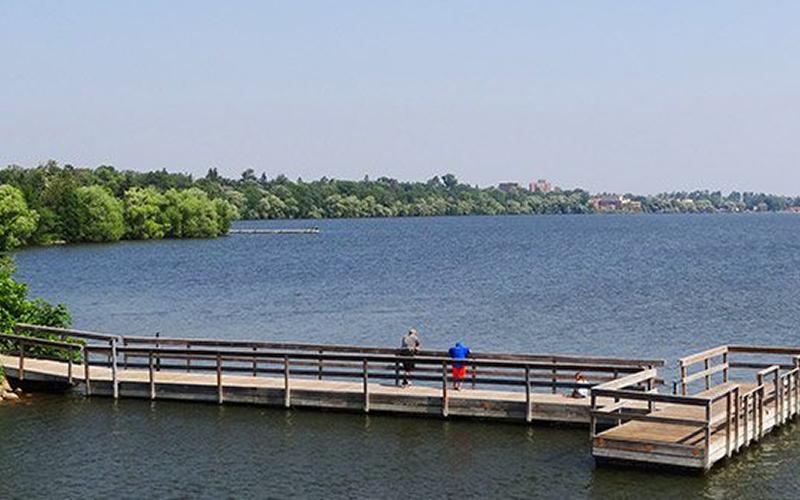 Greeting visitors driving into downtown Bemidji is Lake Bemidji, one of Minnesota's consistent, premiere fishing spots. Lake Bemidji is part of a connected system of lakes which includes Lake Irving upstream and Stump Lake downstream on the Mississippi River. Both of these lakes are readily accessible from Lake Bemidji providing additional, varied angling opportunities.

There are a total of six public boat landings located primarily on the north and west shores of the lake. Named by Game & Fish and one of Minnesota's top ten places to fish from shore, handicapped accessible fishing piers are located at the inlet of the lake near downtown Bemidji and at Lake Bemidji State Park.

In winter, Lake Bemidji turns into a frozen snowy village! Whether you use the drill-and-hope approach (like Grumpy Old Men) or latest in high-tech electronic gear, the great outdoors, the snow, the crisp, fresh air-ice fishing Lake Bemidji may turn into one of the best fishing days you'll ever have! Equipment and fish house rentals available around the Bemidji area. 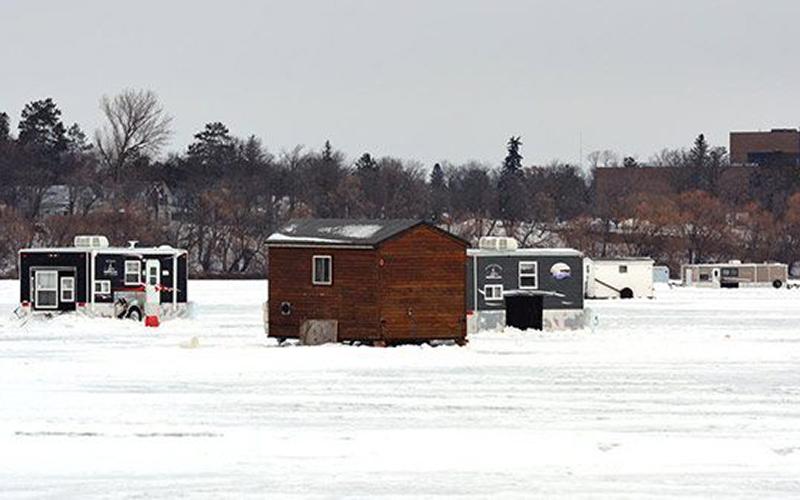 Words From Our Community

Fishing with your best bud, Lucky!

Answering the question: Why this Spot?

Northern pike are a popular species in Lake Bemidji. The average length and weight of northern pike in the 2012 assessment was 23.6 inches and 3.09 pounds.

Lake Bemidji has earned a reputation as a trophy muskellunge fishery, with fish exceeding 50 inches in length caught by anglers annually.

Lake Bemidji is also known as a reliable yellow perch fishery with the length approaching 12 inches. The area off Library Park is productive for winter perch. Work the deep edges of this same area in the summer.

Lake Bemidji has an abundant and diverse in-lake habitat, with no shortage of areas for walleye anglers to ply their favorite tactics in open-water or through the ice. Consistent natural reproduction and decent growth rates make Lake Bemidji a consistent walleye fishery, holding a gill net catch rate well above the statewide normal range for class 22 lakes. Sixty percent of the walleye captured during the last population assessment measured between 12 and 17 inches, with the largest measuring 26.8 inches in length, but sightings of larger are definitely confirmed.

Early season, walleye are found off the south side of Diamond Point. The Diamond Point Bar is the most prominent structure and yields walleye from mid-May through much of the summer. The Mississippi inlet area is a premier early season location for walleye, as well. This spot turns on again in the fall with a good chance for bigger fish. Walleye are also pursued though the ice in winter months. 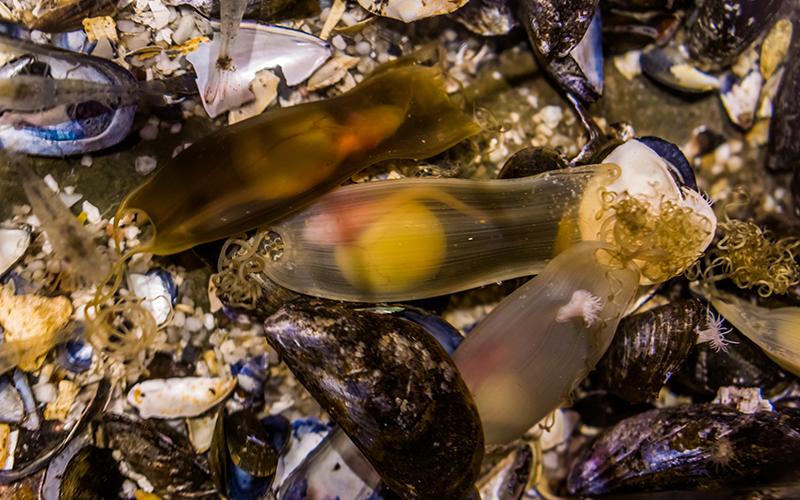 Lake Bemidji Hotspots
Watch fish hatch by the Power Dam, fish under the bridge or off a pier on the Mississippi River, or try the rock pile off of Cameron Park.

Other Famous Fishing Holes Near Bemidji

Itasca, headwaters of the Mississippi River, is also a favorite fishing lake providing consistent catches of panfish (bluegill and black crappie), walleye, northern pike, and largemouth bass. Whether your spinning, fly fishing or baitcasting, your chances of getting a bite here are good. Rental equipment is available at Itasca State Park.

With one of the highest walleye catch rates in the state, anglers will have no problem catching keeper-sized fish, averaging around 14 to 20 inches. Known also for trophy pike, recent ice-out trap net assessment captured northern pike approaching 46 inches in length. Growth rates of yellow perch in Upper Red Lake are good, too, with 44% of the yellow perch catch typically greater than 9 inches in length.

Located in the Chippewa National Forest you'll find the 4th largest lake in Minnesota, known locally as "Lake Winnie," famed for it's superb walleye, northern pike, muskie and jumbo perch. With seven public accesses, 95% of the lake's shoreline is uninhabited.